When Glenn Ratliff – a native Virginian whose family has deep roots in the area going back generations, and who lives and works in Halifax County – decided to lease his land for solar, he wanted to find a company that took a community-focused approach to projects. He knew that once the panels were installed, he’d have to see his neighbors at the local community college or at the supermarket. So a project that protected the rural character of the area, and had local support, was key.

"As a landowner, it all comes back to trust. At every step in the process, this team was as good as their word, and ensured that our project moved forward smoothly. I know my family and I made the right choice to go solar with Sun Tribe Development." 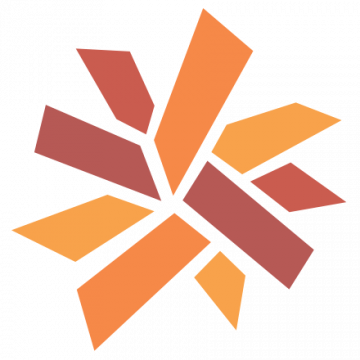 Created during the construction of Watlington Solar, plus up to 5 more jobs throughout the life of the solar system

During construction alone, plus another $1.5 million annually over the next 35 years

Projects like Watlington Solar help bring jobs, along with millions of dollars in revenue, directly to communities.

As one of the fastest growing rural solar markets in the region, landowners in Halifax County, Virginia have heard from just about every regional and national clean energy provider around. And when elected officials in the area strengthened the review and permitting process, it meant landowners had to be even more thoughtful in their choice of a developer partner.

With so many options, Glenn Ratliff – a local leader whose business and family have strong ties throughout the community – wanted to use his land for solar, but was cautious about any approach that might damage a reputation which took generations to build. Yet as a landowner, he also knew he needed the best possible value for an important asset that he hoped to preserve for the next generation.

Glenn was looking for a team with in-house engineering expertise – one that was capable of producing the most efficient system possible while able to respond quickly to any needed changes. And he wanted a team with real boots-on-the-ground experience in local government, with leaders who had worked in county government offices and could anticipate any potential concerns. Sun Tribe Development’s land managers, interconnection experts, developers, and engineers had deep expertise in these areas.

A thoughtful site plan meant that Glenn’s 244 acres would be maximized for production but ensure that his neighbor’s viewsheds would remain rural in character. A single axis tracking system allows the solar panels to follow the sun throughout the day, and significant electric grid improvements meant the project would deliver $1.8 million in upgrades which would enhance local grid resiliency.

Read more about the Watlington Solar project in the South Boston News & Record.

A cutting-edge local government partners with Sun Tribe to ensure solar is a part of their comprehensive and sustainable energy strategy.