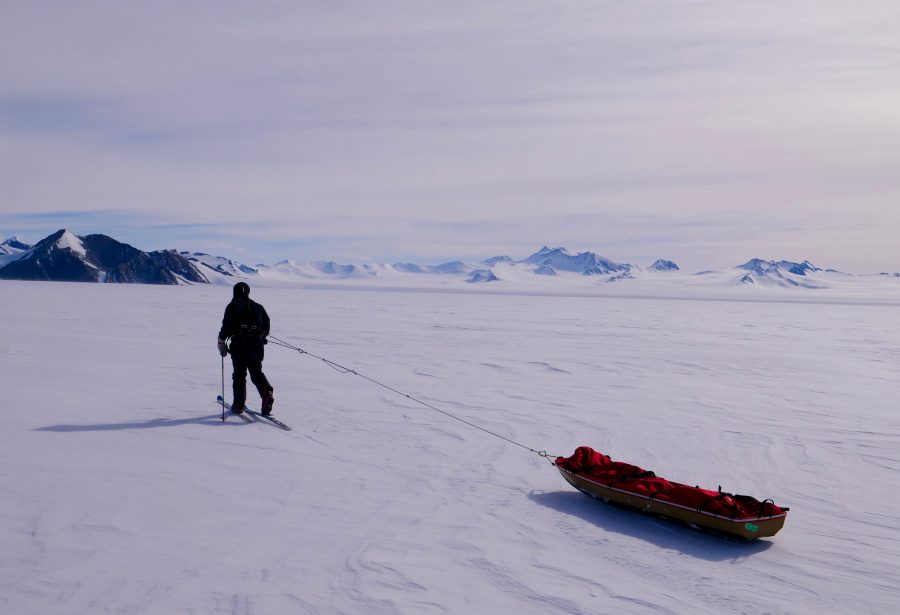 As our country and our world grapple with the challenges brought about by COVID-19, Sun Tribe has sought to shine a spotlight on leaders and organizations who are making an impact, and who can offer insight into building a strong, sustainable future. Sir Robert Swan – the first person in history to have walked to the North and South Poles – has spent his life dedicated to protecting Antarctica and our planet at large. Positive participation, a commitment to teamwork, and a clear leadership vision have played integral roles in Swan’s life.

On Thursday, March 26th, Sun Tribe provided this opportunity to learn how Swan endured unbeatable odds during his explorations in Antarctica, how those lessons can be applied in our daily lives, and how leaders across school districts, county governments, health care facilities, and private industry can find inspiration moving forward.

Below is Sir Robert Swan’s biography and a recording of the webinar for your watching enjoyment. 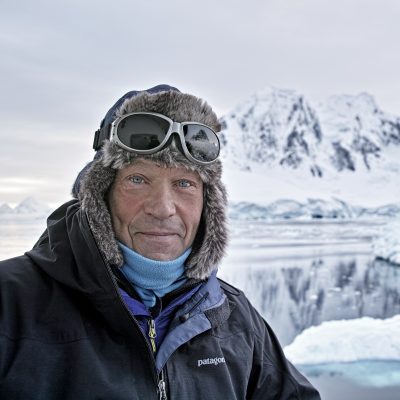 Sir Robert Swan, OBE is the world’s first person to walk to both the North and South Poles. He earned his place alongside the greatest explorers in history by accomplishing this feat by age 33. His 900 mile journey to the South Pole, ‘In the Footsteps of Scott,’ stands as the longest unassisted walk ever made on earth.

During Swan’s expeditions, his team survived near-death encounters as the oceanic ice melted prematurely due to climate change. His eyes also permanently changed color due to prolonged UV exposure under the hole in the ozone layer.

These experiences helped shape Swan’s life goal: to ensure the preservation of Antarctica, the Earth’s last great wilderness. He founded the 2041 Foundation, an organization dedicated to this goal. Key initiatives include partnership since the early 1990’s with the United Nations World Summit for Sustainable Development, and a wide range of global and local environmental missions which have inspired youth around the world to become sustainable leaders and promote the use of renewable energy.

Since 2003, Swan has led annual expeditions to Antarctica with students and business executives to heighten awareness of the Antarctic and build advocacy to ensure its survival as a wilderness. His teams have also helped design, and build, the world’s first Antarctic renewable energy education station known as the e-Base. Swan continues to push renewable fuels and recycled materials to their absolute limit: “if it works in Antarctica, it can work anywhere on Earth.”

Awarded the European Union “Ambassador for the Environment”, Swan served as Special Envoy to the UNESCO Director General and as a UN Goodwill Ambassador for Youth. In recognition of his work, Her Majesty the Queen awarded him the high distinction of OBE, Officer of the Order of the British Empire and the Polar Medal. 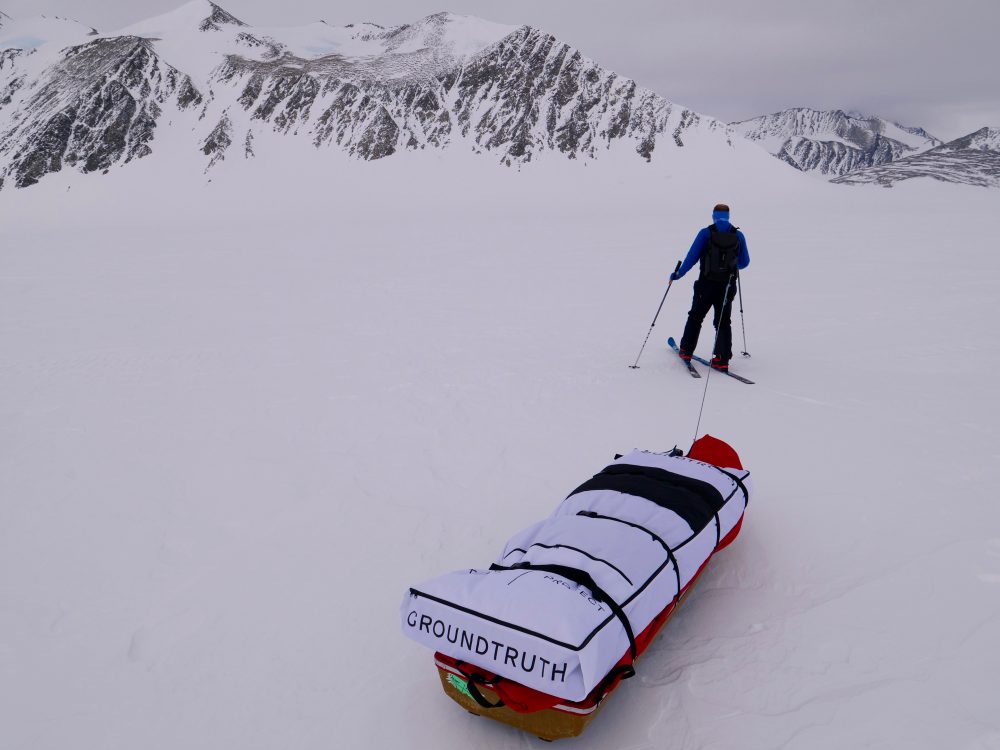 Looking for more solar news and insights? Sign up for Bright Days, our newsletter bringing you highlights about solar in our communities.